A Note From The Author

We live in a dangerous world of crisis and uncertainty. But you don't have to be in a panic or be confused about how to prepare for anything.

I understand that preparedness is personal. That's why I wrote the third edition of Crisis Preparedness Handbook, so you can be prepared where ever you live and whatever your personal situation!

ORDER TODAY!
YOU CAN DO THIS

Patricia (Mason) Spigarelli Aston, the author of the third edition of Crisis Preparedness Handbook, was born and raised in St. Helens, Oregon. She graduated from St. Helens High School and then from the University of Oregon, where she majored in curriculum and instruction. Later, she earned an M.Ed. from Utah State University. She subsequently taught elementary school in both Colorado and Utah. She married Jack Spigarelli and encouraged and supported him as he wrote the original Crisis Preparedness Handbook, testing many of the preparedness ideas, methods, and equipment described therein. Jack updated and revised the book and created the second edition in 2002. After Jack died in 2005, Patricia continued to publish the book and promote preparedness ideas. In 2015, she set out to update and revise CPH but ended up executing a full-scale rewrite and repurposing of the book, creating an all new third edition. Patricia is now married to D. Craig Aston, with whom she creates videos about preparedness and self-reliance topics. 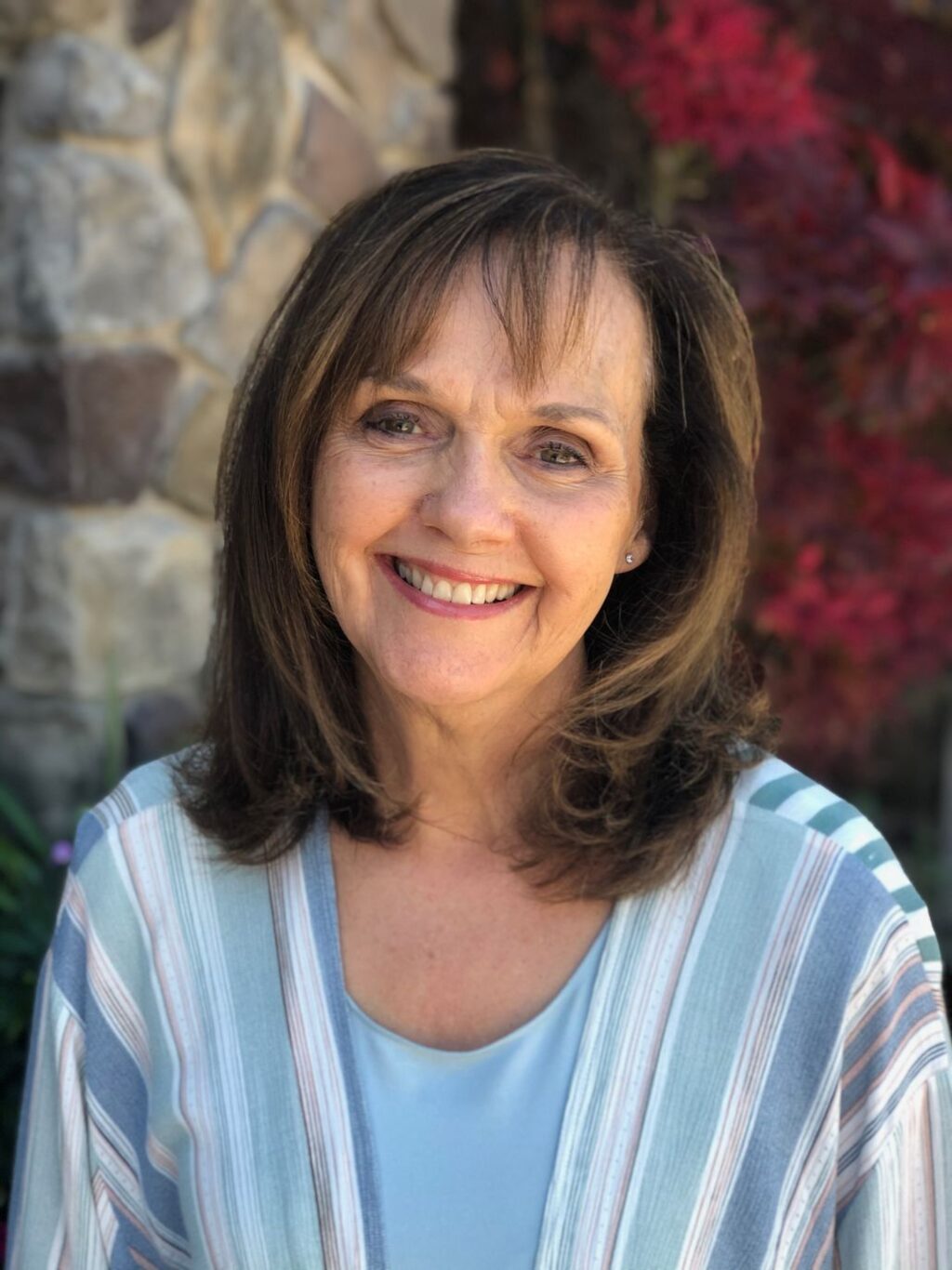 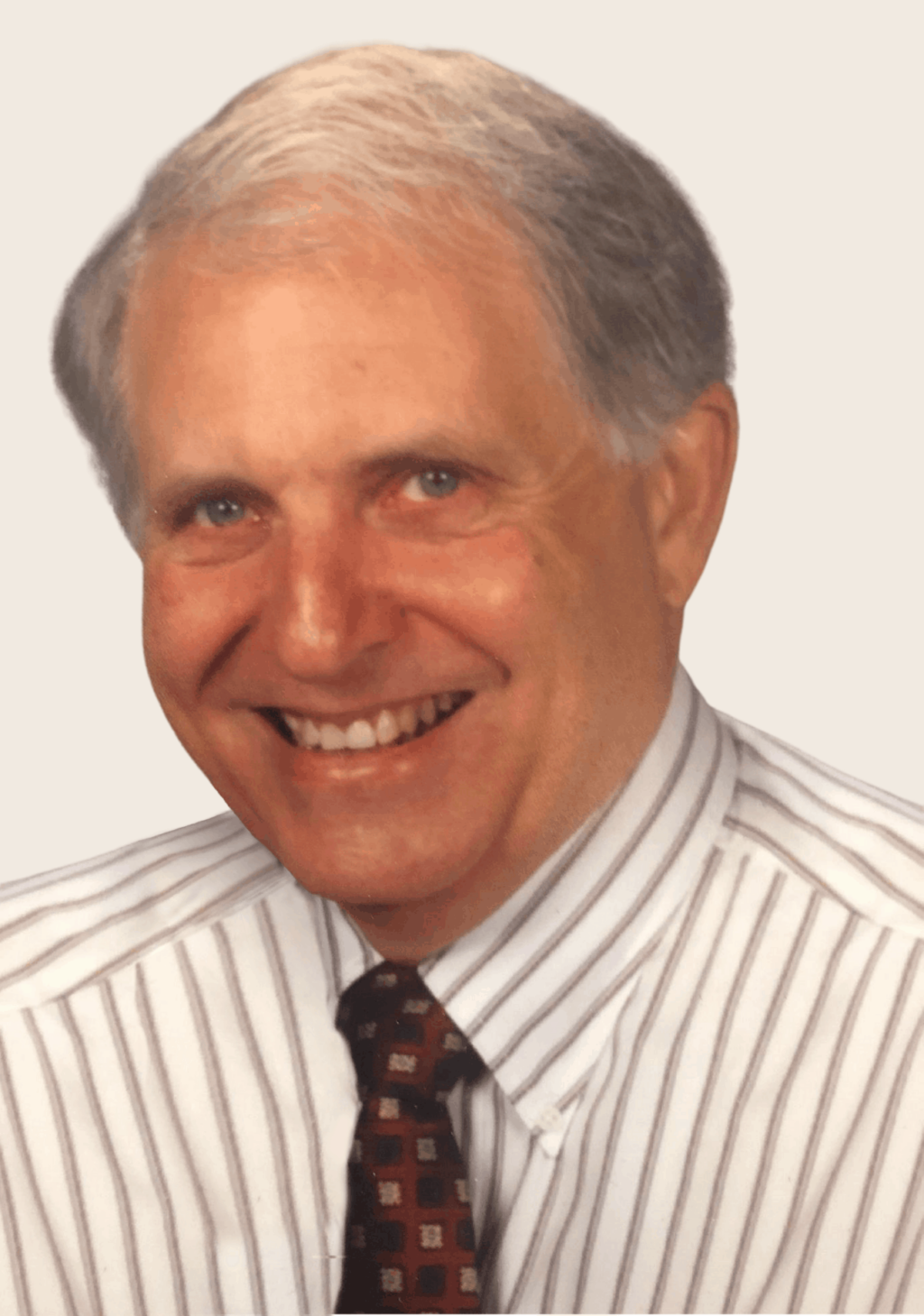 Jack A. Spigarelli, original author of Crisis Preparedness Handbook, was born and raised in Carbon County, Utah, graduated from Carbon High School in Price, and served in the US Army, which included a tour in Vietnam. He graduated from Brigham Young University with a degree in physics and later an MBA. He then pursued business interests, including several start-up companies. Ever passionate about preparedness topics, he diligently researched and experimented until he found what worked so that he could help others achieve peace of mind during times of crisis. In the early eighties, Jack’s dream of writing a book about preparedness was realized. His 1984 edition of Crisis Preparedness Handbook achieved modest success in the survival/preparedness community. In 2002, he revised and published a second edition, which, over the next ten years, sold close to forty thousand copies. Jack and Patricia are the parents of six children. He died in 2005.

"Crisis Preparedness Handbook delivers a comprehensive how-to guide for home storage and physical survival in all types of natural and man-made disasters. Each chapter is filled with well-researched content, worksheets, and getting-started tips. The systematic approach truly makes the process of preparing manageable instead of overwhelming. This comprehensive guide moves well beyond water and food storage to include information on how to manage a medical or dental emergency, how to select and store survival firearms and other survival weapons, and how to plan for a terrorist attack or nuclear crisis. The timing of this book could not be better. In this turbulent world fraught with pandemics, natural disasters, and riots, it is a must-have resource for every family!"

"Crisis Preparedness Handbook is a great resource for everyone, not just preppers. It helps you target your preparedness actions by breaking preparedness down into palatable work portions using a risk-based approach worksheet for rating your likelihood of experiencing a disaster. The book is not designed to be read cover-to-cover; instead, it uses a self-guided approach. Simply select the areas that interest you, and then do as much or as little as you’d like using the levels of preparedness outlined in this guide. This book underscores the truth that something is always better than nothing when it comes to emergency preparedness."

"Preparedness planning requires commitment and knowledge. Crisis Preparedness Handbook provides an organized and extensive review of the necessary steps to get a household prepared for almost any crisis. In this new edition, author Patricia Spigarelli Aston includes some of her own experiences that will inspire you to get busy and do something to ensure you are prepared for the next crisis."

This book is divided into sections and subsections, with accurate information detailing what to do, how to do it, and how to utilize all the “parts and pieces” of a serious preparedness inventory. Patricia is thorough, smart, and organized in sharing how to implement and integrate your preparedness goals step-by-step....   All things considered, Crisis Preparedness Handbook provides the most practical and best preparedness information in a single volume for new preppers, experienced survivalists, and for all individuals, families, or groups practicing preparedness.

How Crisis Preparedness Handbook Helps YOU

ORDER TODAY!
YOU CAN DO THIS

(You will never get spammed – just great, quality information you can use. Unsubscribe at any time.)

Just enter your name and email* below to download ALL worksheets.

*This will automatically add you to my newsletter list. However, you are free to unsubscribe at any time.